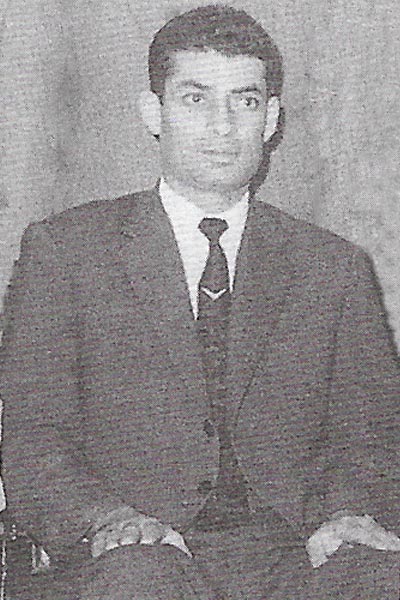 Shakib Jaber (1932 – 16 May, 1965) Born in Aley, Mount Lebanon, Shakib Jaber was named  by his father (Anis Jaber) after Amir Shakib Arslan – Amir al-Bayan. He graduated as a lawyer in 1956 and became a political activist and social reformer during the 1950s and early 1960s. He was a vocal opponent of the war in Viet Nam. Nominated for parliament in 1960 and 1965, Shakib Jaber served as spokesman for Kamal Joumblatt‘s Progressive Socialist Party, and was representative of many organisations. He was head of the Lebanese delegation to the Afro-Asian Conference in 1965. He died in a car accident while attending this conference in Acra, Ghana. On 16 December, 1965 a statue in Shakib Jaber’s honour was unveiled in Ghana. On 16 May, 1967 a statue was unveiled in his hometown of Aley, a gift of the Soviet Republic.