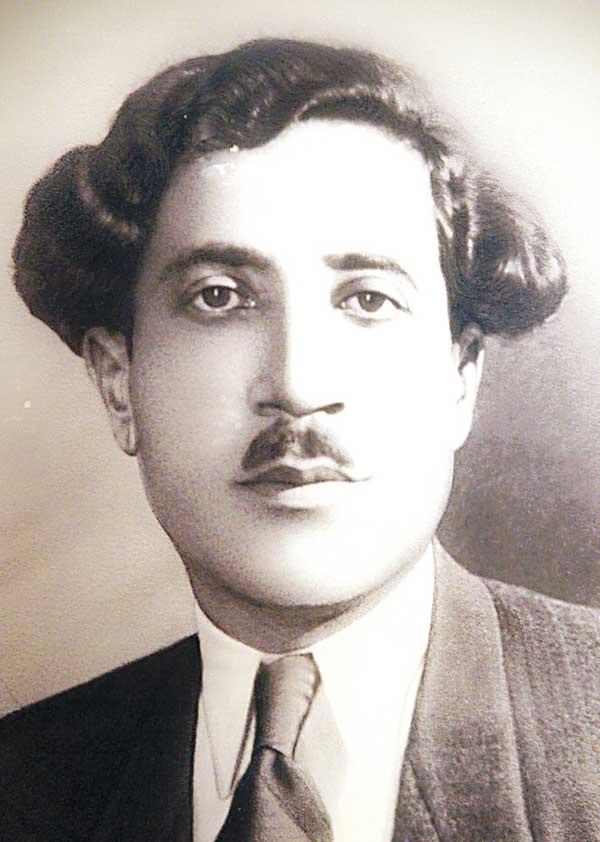 Elias Abu Shabaki (Arabic: الياس أبو شبكة‎) (3 May 1903 – 27 January 1947) lived in Zouk Mikael and attended school in Antoura. He was a Lebanese writer, poet, editor, translator and literary critic, one of the founders of the literary League of Ten (عصبة العشرة). He is considered a cornerstone in modern Arabic poetry in Lebanon and one of the greatest Arab poets. His revival of romantic verse, long dormant in the Occident, inspired a large following of Arab contemporary poets and writers. In 1930, Abu Shabaki along with Michel Abou Shahla, Khalil Takieddin and Fouad Hobeish, co-founded a literary society –  the “League of ten” (Arabic: عصبة العشرة‎) so named because it at first included ten literary and artistic figures. In addition to the four founding members, the league consisted of Karam Ali Melhem Karam, Youssef Ibrahim Yazbek, Takieddin al-Solh, Toufic Youssef Awwad, Abdallah Lahoud and Michel Asmar. The league waged an assiduous attack on literary figures and the political establishment through articles published in the periodical al-Maarad, which was subsequently forced to close down by the government. The league’s aim was to promote literary renewal and modernization of Arab literature. Elias Abu Shabaki’s contributions to literature were commemorated by turning his house in his hometown of Zouk Mikael into a museum.