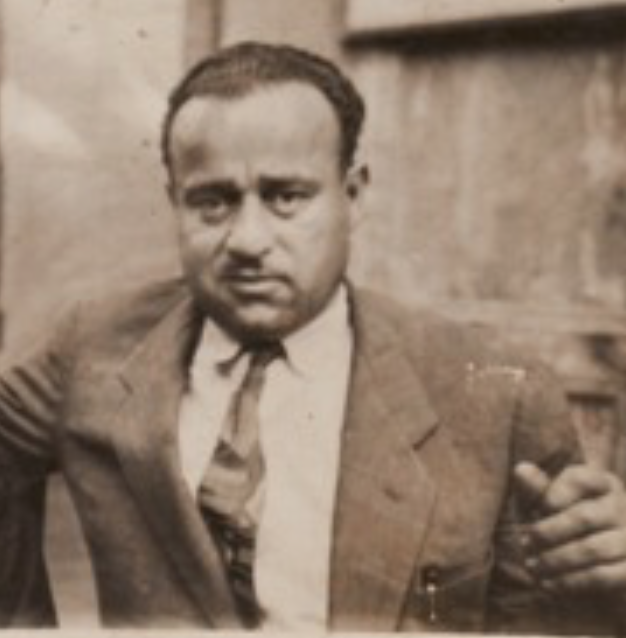 Assaad el-Sebaali (Arabic: أسعد السبعلي‎) (1910 – 1999) He was born in Sabal. A master of zajal poetry, he authored several books which were translated into several languages, especially his masterpiece “The Abandoned Monastery”. He received the Medal of Knowledge from President Charles Helou and the Lebanese Order of Merit from President Sleiman Franjieh.